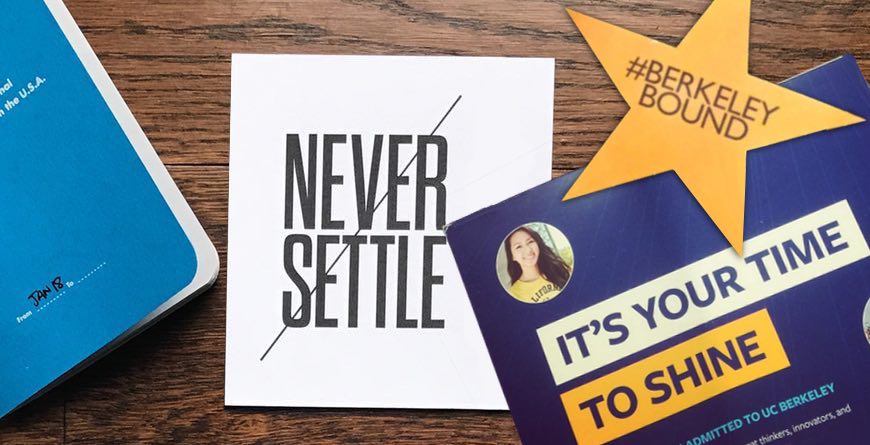 UC Berkeley appeal letters succeed when they patch the right holes in your original UC application. However, appeal examples found online rarely align with the unique deficiencies that you'll need to address.

"You've made a mistake." Every year, well-intentioned UC Berkeley appeal letters borrow these opening words from the "My Successful Letter of Appeal to UC Berkeley" article on the Huffington Post website (a top 3 Google Search result for the query "UC Berkeley appeal").

What many students don't know is that UC Berkeley's application review process has built-in checks and balances. Further, at least two UC Berkeley admissions officers independently read your application and reached the same conclusion on your admissibility. It's highly unlikely that a mistake was made. That's the bad news. But, there's good news!

Why The Huffington Post's "Successful UC Berkeley Appeal Letter" Is No Longer Relevant:

Because the Huffington Post article is so ubiquitous, we should address it first. Mr. Adler's style of appeal letter was successful 15 years ago, but you shouldn't follow a similar strategy for your letter today. Not only must you stand out amid a much more exemplarily qualified applicant pool, but UC Berkeley appeals are now limited to a mere 500 words—only 40% of the space that Mr. Adler had.

Using lots of exposition for stylistic effect means reaching the 500 word limit before you have the opportunity to articulate compelling, logical arguments that will effectively give UC Berkeley legitimate reasons to change your admissions status. Yes, it may seem easier—a path of least resistance—to simply adapt your favorite parts from Mr. Adler's 15 year old, successful appeal letter into your own 500 word rendition, but you shouldn't. Forget that the UCs already received countless variations of the, “You’ve made a mistake,” letter followed by predictably recycled talking points. Developing your appeal around another’s strategy means you’re not examining the right mix of issues that specifically address the underlying deficiencies in your UC application.

Sharing the Right Windows Into Your Life:

The big picture: To make the best case for your appeal, it's essential that you reveal new windows into your life to resolve the deficiencies of your original application. Often, it's not one deficiency that led to your rejection but a several deficiencies. For example, there may be multiple academic blemishes, extracurricular under-representations and un-extenuated circumstances.

Prevailing seems like a straight-forward task of patching each hole. However, taking the time to explain everything in chronological order quickly leads to running out of runway.  Most students feel that the limited space of the UC Berkeley appeal means they'll inevitably need to prioritize some issues to the exclusion of others. However, if you invest effort into word-smithing, then you can fit most if not all of your arguments into 500 words without compromising each one's power. Appeals that accomplish this feat are the most powerful because they resolve more issues compellingly.

How Fit at UC Berkeley is Defined:

Now, let's dive deep. In addition to demonstrating satisfactory or better academic performance, UC Berkeley's website states that its admissions readers are focusing on, “leadership ability, character, motivation, insight, tenacity, initiative, originality, intellectual independence, responsibility, maturity, and demonstrated concern for others and for the community.” But, they won't be satisfied if you only pay lip service to these words in your sentences. Each quality is assessed on a scale of magnitude—or more colloquially: for “impact.” However, because 500 words isn't enough space to rewrite your 10-page UC application to show greater impact, you'll need to provide the right contextual details—like missing puzzle pieces—that allows your original application to speak differently to admissions officers.

A common misconception, especially amongst Californians, is that UC Berkeley intrinsically values activism over other types of extracurricular involvement. Consequently, many students write appeals where they promise to participate in activism at Berkeley if they're admitted, treating "activism" like it's the magic password.

"UC Berkeley is far more moderate than it was in the ‘60s. The student population’s somewhat reserved attitudes toward social justice contrast strongly with those of the city of Berkeley. Many have begun to feel like there is more inaction now than ever before."

This shift in the student body is a sign of the larger enrollment and increased diversity that has come to define UC Berkeley today. It's not that passion is dead at UC Berkeley—admissions has immense appreciation for students who are the "real deal" in fields that they actually care about.

Imagine Your Arguments Being Made by Another Person:

Many students want to aggrandize themselves in their appeal by citing the other colleges that accepted them. However, think of someone who wants to date you but you have no romantic feelings for that person. If he or she provided a list of other people very willing date him or her, would it change your mind about going on a date? What if he or she gave you an emotional sob story to gain your sympathy? Or, what if this person claimed to be a wealthy trust-fund baby or closely tied to a rich and famous uncle? Are you more open to a romantic future now?

A lot of the ways that students profess their love for UC Berkeley is seen by admissions officers as irrelevant. Admissions officers have expectations: you either fit them or you don't.  The more you address the qualifications they're looking for, the more their interest goes up.

Fawning over UC Berkeley's grandeur, name dropping legacy relatives, sharing sentimental childhood memories of visiting UC Berkeley, philosophizing over the nature of the admissions process, and warmly highlighting personality quirks only steal the spotlight away from your valid qualifications. Yes, they sound nice and proper, but none of this speaks to your individual merit. Successful appeals that include such detours and still succeed are successful in spite of them, not because of them.

So, less stylistic fluff and more targeted substance are the best and safest approaches for UC Berkeley.

The Deadline and Length Limit:

Your UC Berkeley appeal letter must be submitted through your UC Berkeley online portal by 5PM Pacific Daylight Time on May 1st. However, getting your appeal in faster will not give you an advantage. Quality beats speed. The university will not know its yield, and thus how many open spots it will have, until after May 1st for freshmen applicants.

Opting into the waitlist must be done by 5PM Pacific Daylight Time on April 18th. Although waitlisted applicants cannot appeal, the 500 word waitlist opt in letter, which allows you to provide new and compelling information, is essentially your appeal letter.

We'd Love to Be Your Guide:

College Zoom has achieved pioneering results on appeals within the college consulting industry and a College Zoom counselor can walk you through the UC Berkeley appeal process step-by-step. Meetings are available virtually during the COVID19 pandemic. We’ll analyze your original UC application to identify and draft the most compelling new arguments for your candidacy.  Then, we'll help you polish your letter's wording for maximum impact.  When we’re done, you’ll not only feel better, but you’ll know that you’re submitting the absolute strongest case you can make.

The first appeal session is sold as a 1.5-hour meeting (costing $525 for the 1.5-hour session as our rate is $350 per hour). By the end of Meeting #1, you’ll have a finished outline. Anticipate another 1.5 hours for meeting 2, as 1.5 hours is nearly always needed for students who feel they need a polishing meeting, but the second meeting can vary in length. After Meeting #2, students who are decent writers will generally have a submit-ready letter. Most students need no more than two sessions to perfect their appeal letter and can submit their appeals within days. Contact us to find out more about how we can help you. We are committed to keeping your dream alive.

Additionally, your UC Berkeley appeal letter can be re-used for almost every college that accepts appeals. It just needs to be adjusted to fit each college's word limit for appeal letters. 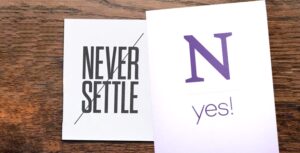 How to Write a Northwestern Waitlist or Deferral Letter

Preview: Convey new and compelling information about your candidacy to differentiate yourself from the rest of the waitlist pool.... 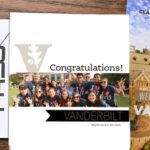 How to Write a Vanderbilt Waitlist or Deferral Letter 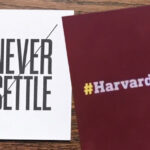 How to Write a Harvard Waitlist or Deferral Letter 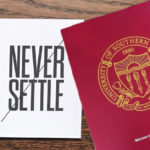 How to Appeal a USC Transfer Rejection Letter